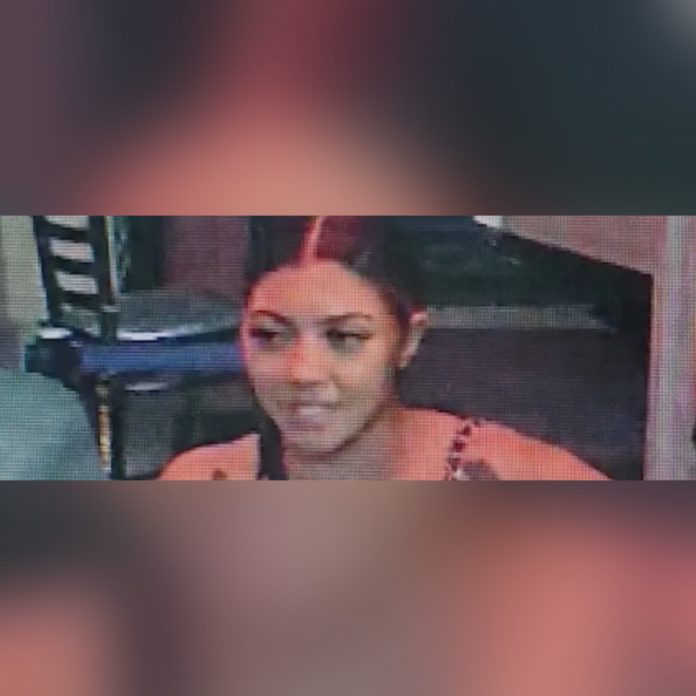 An Atlanta man says a woman stole $1 million worth of jewelry from his hotel room after a date.
Officers say the man was on a date with a woman for the first time.
They ate and hung out for several hours before ending the night in a hotel room together.
Hotel security caught the man on surveillance wearing big jewelry.
The man says he placed his jewelry in the hotel safe in his room and fell asleep.
When he awoke he says he heard shower water running and thought the young woman was showering.
As he looked around he said he noticed the safe open and all his jewelry gone.
As he got up he noticed his date was gone too.
He contacted police who documented all the jewelry wand made a police report.