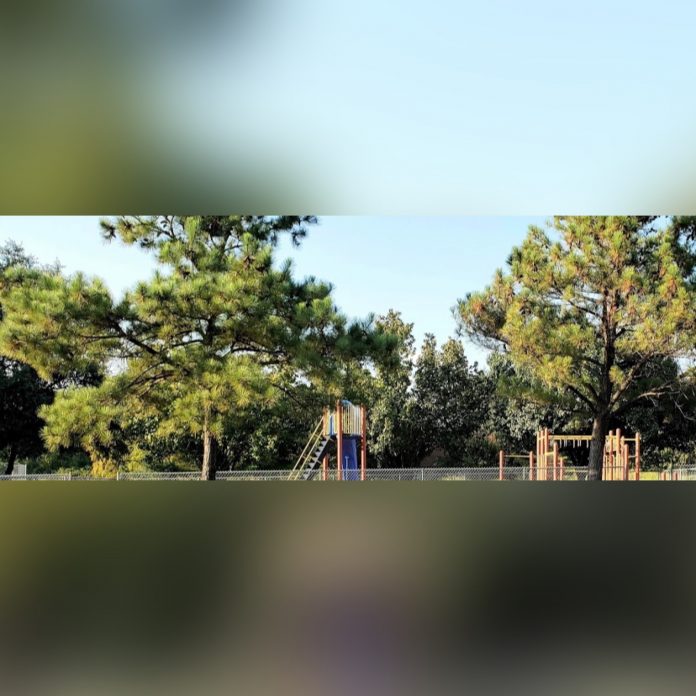 Some opposed the notion saying it dishonors Martin Luther King, Jr. and his legacy. The move was approved on a vote of 4-3.

Mayor Pro Tem Reginald Hughes stated that Mathis told him she would be honored if they named the park after her or not.

Mathis was the first black student at the school. She is a distinguished alumna and has volunteered and given her time to the community.

Many feel that there are other ways to honor Mathis other than removing King's name. Others feel that by renaming the park after Mrs. Mathis, they would be following what Dr. King stood for.