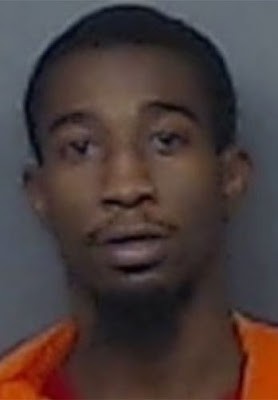 A man from Texarkana, Texas was indicted last week – for the murder of a toddler.

Police say that Michael was dating Kaderius’ mother, and she entrusted him to watch her – while she was away at work.

But that was a BAD IDEA. Because police say that’s when Michael KILLED the 2-year-old angel.