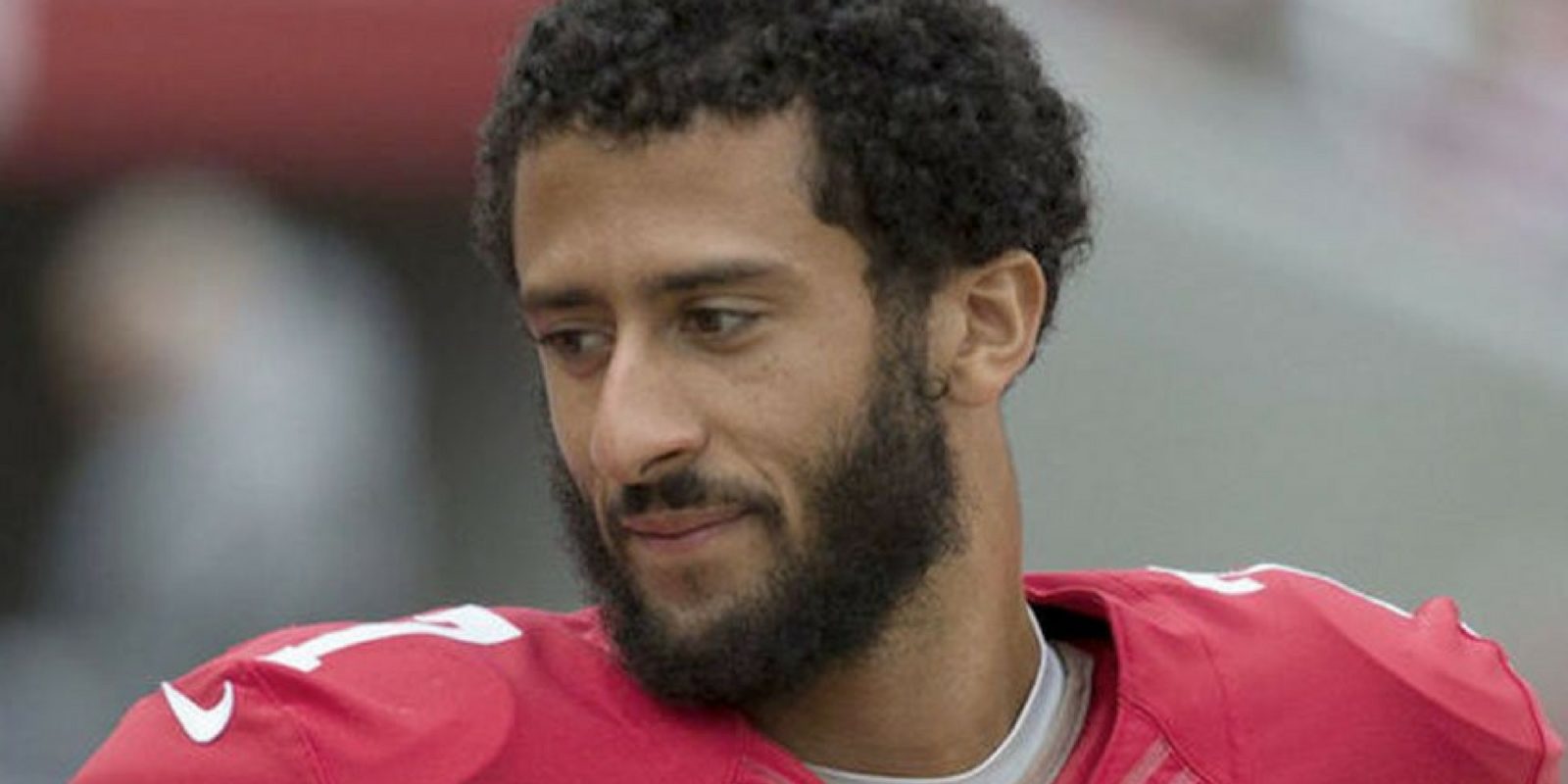 Colin Kaepernick made headlines when he refused to stand for the National Anthem and he has been the subject of heated debates on the issue ever since. The San Francisco 49er’s refused in protest of police brutality and black inequality, many others have come forward to support his cause. This week Colin spoke more on his cause… During an interview with ESPN, Colin revealed that not only is he dedicated to the cause, but that’s willing to die for it too.

Colin Kaepernick says he has received death threats through social media and other avenues since he began to protest during the national anthem last month.

Kaepernick said Tuesday he has not alerted San Francisco 49ers team security about the threats and that he understood he might be threatened once he began his protest over racial oppression and police brutality in the United States.

“To me, if something like that were going to happen, you’ve proved my point,” he said. “It would be loud and clear for everyone why it happened. That would move this movement forward at a greater speed than what it is even now. Granted, I don’t want that to happen. But that’s the realization of what could happen.”

Kaepernick’s protest during the anthem became public in August when he sat during the anthem before a preseason game against Green Bay and later explained his reasoning. He has since kneeled before the Niners’ past three games. The kneeling is meant to show more respect for veterans.  He has started to receive support from some of his fellow football players and they too are taking a knee.