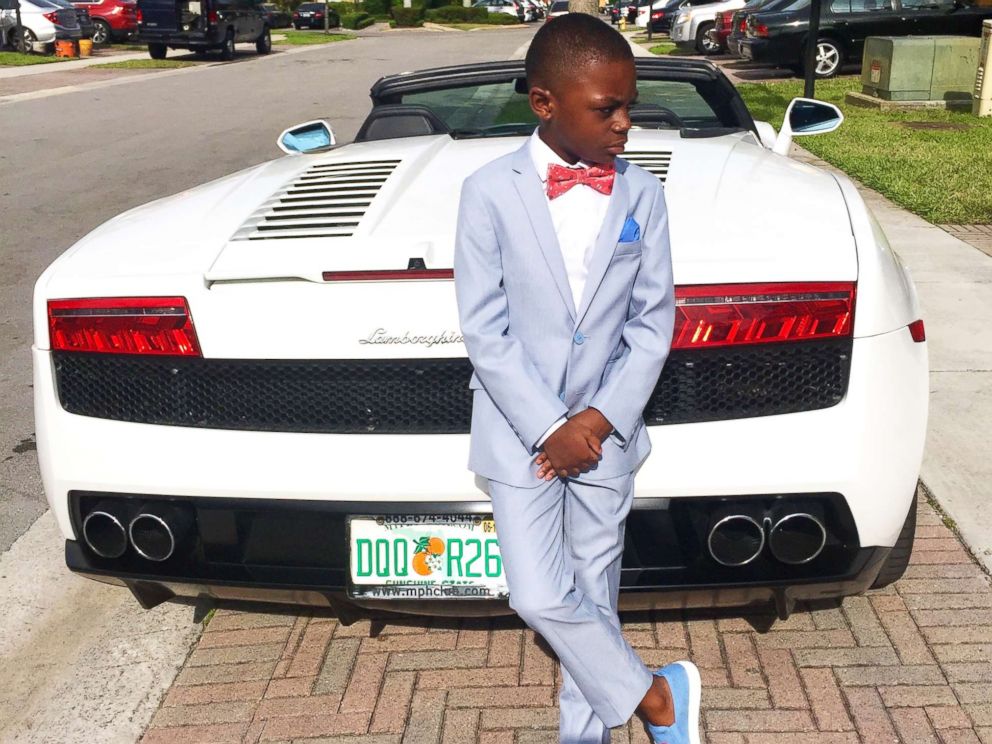 An 11 year old boy died on New Years after having an allergic reaction to the smell of cooking fish in a New York home.

According to reports Cameron Jean- Pierre,11 went down the street to visit his grandmother to wish her a happy New Year and when he arrived he suffered a severe asthma attack.
According to the family he was allergic to seafood and when he walked inside his grandmothers home they were cooking some type of fish. The boy apparently inhaled the smell of the fish and began wheezing.

The father immediately grabbed his son’s nebulizer machine that he always carries with him and began trying to revive him until paramedics arrived.
When authorities and paramedics arrived they transported him to a nearby hospital where he was pronounced dead.

The investigation is ongoing and medical examiners are working to determine the cause of death.