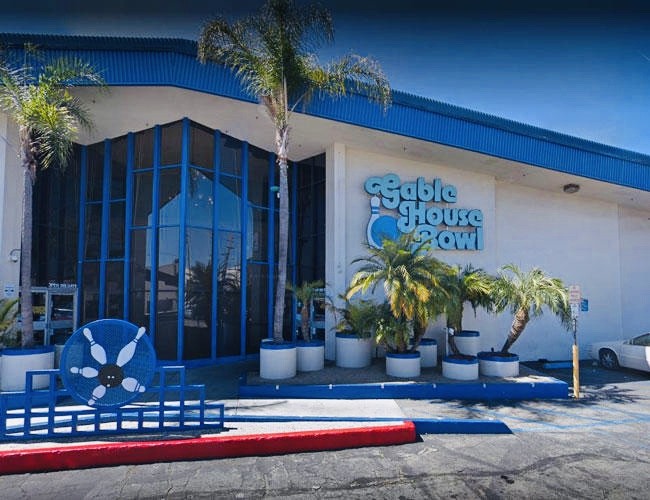 Three people are dead and four injured after a brawl inside a Los Angeles bowling alley late Friday night.

According to reports Torrance police responded to a shooting at Gable House Bowling Alley near the 22000 block of Hawthorne Blvd.
When they arrived they found several individuals with multiple gunshot wounds and three male victims deceased at the scene.

The victims were transported to a nearby hospital and treated for their injuries and two other victims decided to seek medical attention on their own.
Witnesses told police that a fight broke out inside the bowling alley between two females and while they were fighting some guys got into an altercation and started fighting before gunshots were heard.

No employees were injured and the name of the deceased victims have not been released at this time.
This investigation is ongoing.