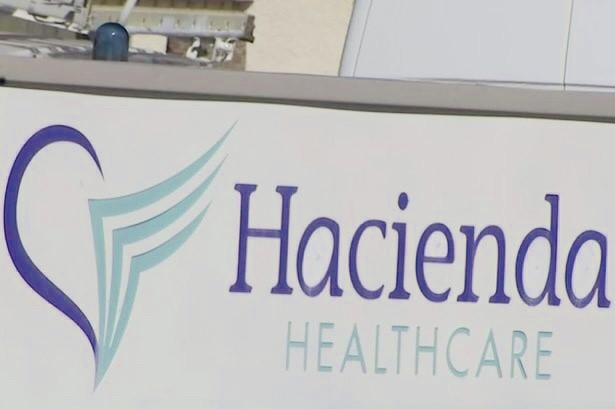 Police are investigating after a woman in a coma for over 14 years gives birth at a care facility in Phoenix.

According to reports a woman had been placed in Hacienda HealthCare over a decade ago after having a near drowning experience at a young age and falling into a coma.
The woman whose name has not been released gave birth in the facility to a baby boy on December 29. Staff members say they were unaware of her pregnancy until she started making moaning noises and delivered.

Hacienda HealthCare released a statement saying that they would be conducting an “internal review” to evaluate patient safety.
They also stated that while this incident is being investigated they will not be allowing any male staff members in the female patients rooms unaccompanied.

This investigation is still underway.