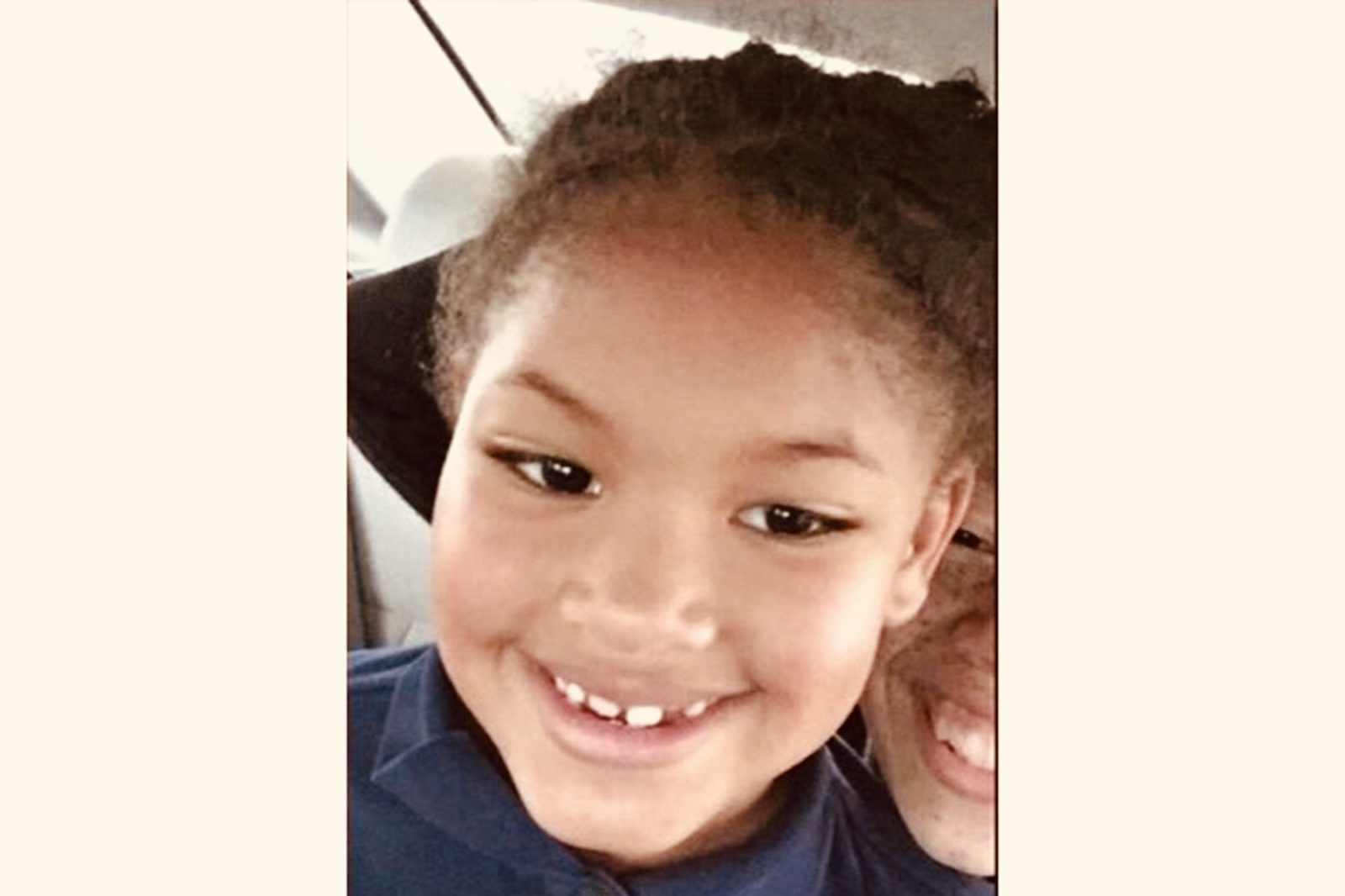 Authorities may have a suspect in custody in connection with the Jazmine Barnes case and say it may have been a gang related shooting.

Jazmine Barnes,7 was shot and killed while riding in the car with her mother LaPorsha Washington and 3 sisters when a red pickup truck pulled up beside them and opened fire early Sunday morning.
The mother was shot in the arm and Barnes was pronounced dead at the scene.

Officers originally told the public they were looking for a white male, thin build appeared to be in his 30’s or 40’s but sources say that police have a black man in custody and a possible second one and believe they are the shooters.
Detectives are investigating and will release more information as the story evolves.