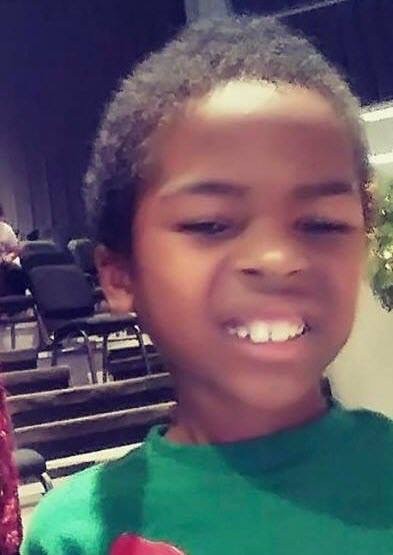 Police confirms a body was found in a pond in Texas City during a search for a missing 7-year-old boy.

The identity of the body has not yet been confirmed, but police did confirm it was a juvenile male. The body was discovered on the east side of Costa Mariposa Apartments where the missing 7-year-old boy, Xavion Young was last seen.

Young has been missing since Sunday and is described as Austic and nonverbal, but he does respond to his name.