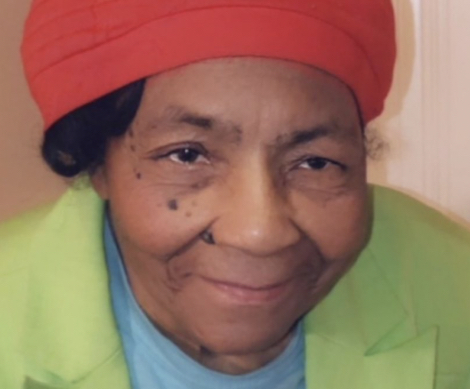 Investigators say an elderly woman has died from hypothermia.
“I think she froze to death,” said Rachael Cook. “That’s a terrible way to die.”
“That was my mama, everybody knew mama Mary, “Cook added. If you knew 84-year-old Mary Gee, you would most likely call her “Mama Mary.”
Mary’s husband passed away three years ago and her only son, who was an Army Vet., died from Covid-19 last year.
“She wasn’t afraid of anything, she was kind, and she was a strong woman,” said Nylah Wells, Mary’s great granddaughter.
Mary’s northeast side apartment complex went without power for days.
Mary is one of three people who has died from Hypothermia in Harris County according to the Medical Examiner’s office.
“I had just spoken to her,” said Nicale Spencer, Mary’s granddaughter. “To just talk to somebody and you’re joking on the phone with her, then suddenly your next phone call is somebody screaming tell you they’re gone is surreal.”
“I’m just hoping she was asleep,” Cook said. “I just can’t imagine her freezing to death.”
After Mary died, someone came and stole various items from her apartment, including a TV.
“God has a plan for those people who came in here knowing she’s deceased and did this,” said Mary’s grandson Ronnie Spencer.