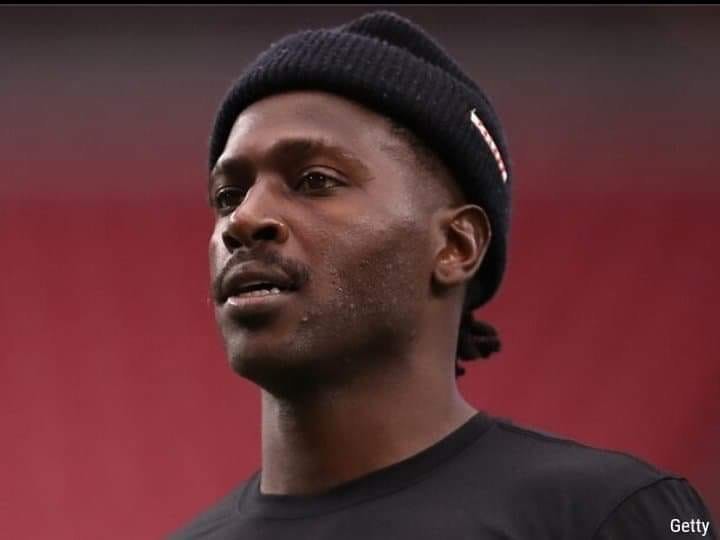 Antonio Brown is being sued by a woman who claims the NFL star sexually assaulted and raped her during 3 separate encounters … this according to a new lawsuit obtained by TMZ Sports.

The woman behind the lawsuit, who identifies herself as Britney Taylor, says she was hired by Brown as a personal trainer. Taylor claims the first incident happened in June 2017 during a training session when “Brown exposed himself and kissed [her] without her consent.”
Taylor then describes a second alleged incident … “Later that month, Brown, while positioned behind her, began masturbating near her without her knowledge and ejaculated on her back.”
According to the lawsuit, filed in federal court in Florida, Taylor claims Brown bragged about the incident to her in “profane and angry text messages.”
Several months later, the accuser claims Brown reached out to her to express contrition and “begged forgiveness.”
Taylor claims Brown begged her to continue training him — and after initial hesitation, she ultimately agreed.

However, the woman claims nearly a year later — on May 20, 2018 “Brown cornered [her] forced her down onto a bed, pushed her face into the mattress, and forcibly raped her.”
The woman claims she tried to fight back but Brown was “too strong and physically overpowered her.”
In the suit, the woman claims she screamed and cried throughout the entire incident — repeatedly shouting “no” and “stop.”
Brown refused to stop, according to the suit, and penetrated her, the woman claims.
In her suit, Taylor describes herself as a “28-year-old world class gymnast” who competed at “elite levels of international competition.”
In her suit, Taylor claims she met Antonio Brown while they were both student athletes at Central Michigan University where they participated in a Fellowship of Christian Athletes group.