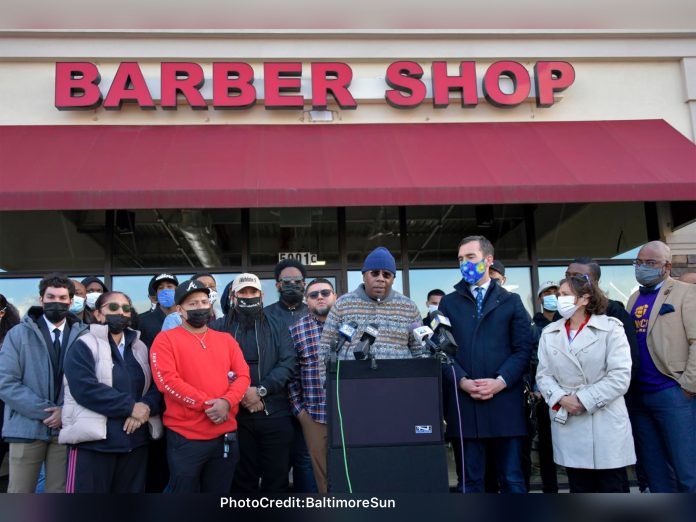 People in Baltimore, Maryland, are feeling the effects of killings taking place in the city.

Last week, a video revealed a man walking into a barber shop and firing. An off-duty police officer, getting a haircut, fatally shot the man.

Rafael Jeffers, the barber, and Carlos Ortega, the 38 year-old suspect, both died. Authorities say Ortega was involved in two other shootings earlier that day, killing another barber, Javier Villegas.

No motive is known.

Then, 69 year-old Evelyn Player was fatally stabbed in her church in East Baltimore. The governor is offering a $100,000 reward as someone has been identified as a person of interest in that case.

Then, in West Baltimore, 13 year-old Maliyah Turner was shot and killed outside of a recreational center. Police are providing a reward for information in that case, as well.

On Monday, barbers around the city came together to discuss safety precautions for barbers and funding for the families affected by the violence.

They want to make sure that the families are taken care of, and the community feels safe when visiting barber shops.