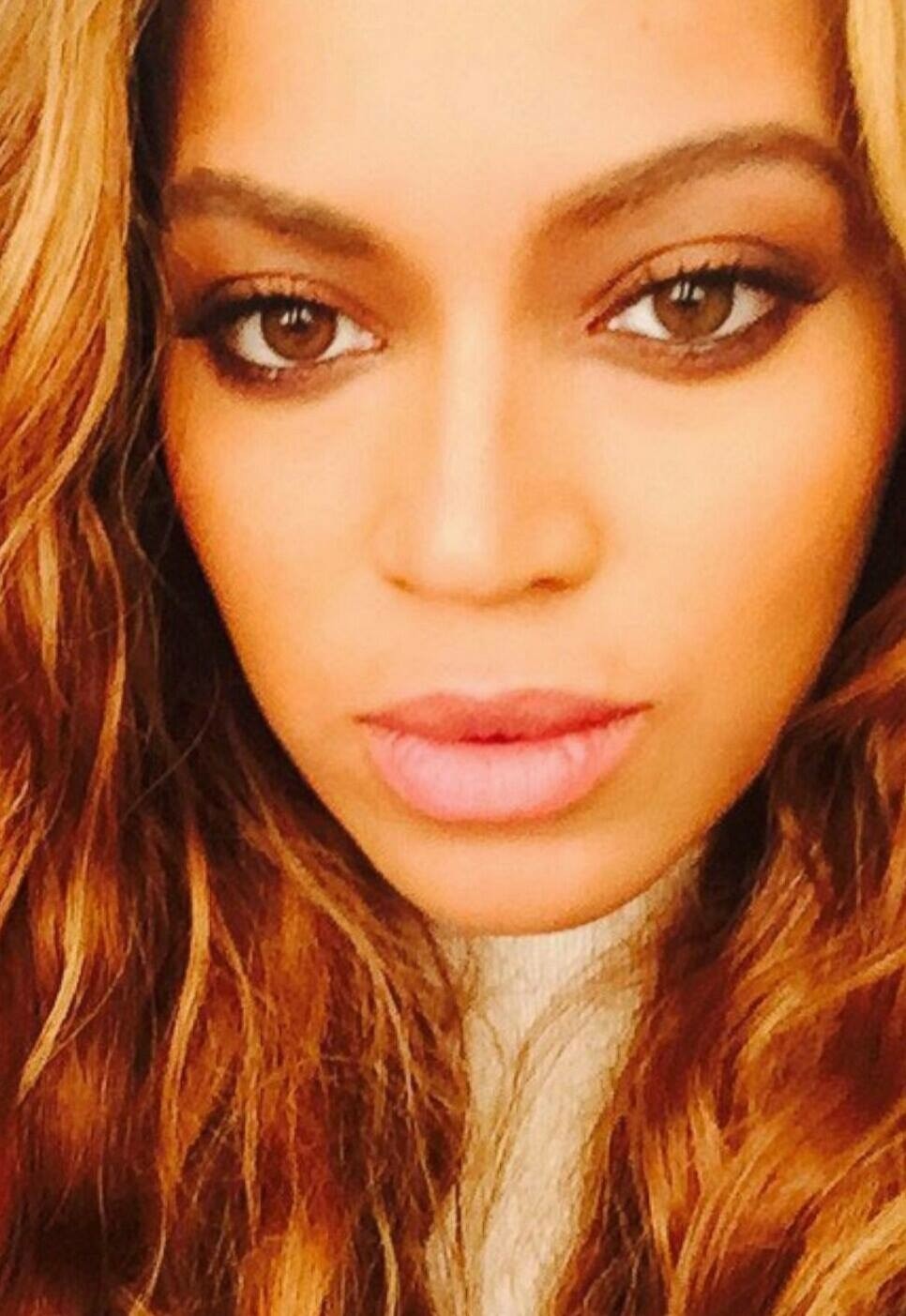 Beyonce blasting Jay Z for allegedly having an affair wasn’t even her idea … according to a filmmaker who says Beyonce’s visual album copies a movie he made over a year before the “Lemonade” video dropped.
Matthew Fulks is suing Beyonce as well as her record label, claiming much of the “Lemonade” trailer completely rips off his 2014 short film, “Palinoia.”

He says his issue is really over 39 seconds of the trailer, which have a several images similar to his movie. The images of characters in front of graffiti-covered walls, red tinted images, dimly lit parking garages and closeup shots of “overgrown grass.”

Fulks says he knows a Senior VP at Columbia Music which is Beyonce’s label, saw “Palinoia” sometime in 2015 and he believes the executive stole his ideas for “Lemonade” .He wants Beyonce and the label to give him a cut of their profits from her hit record.