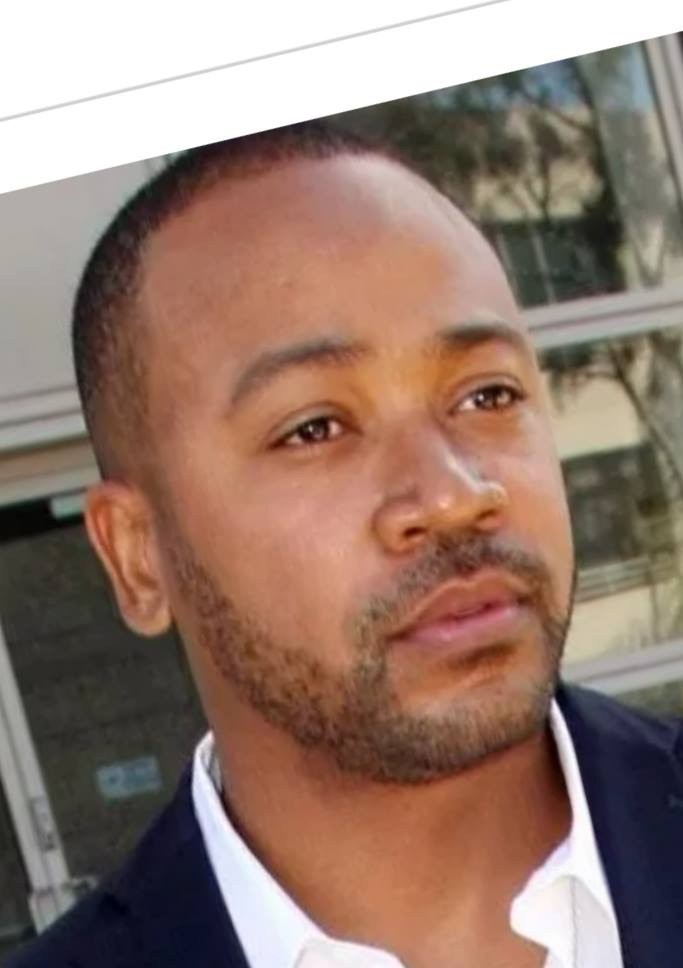 Columbus Short pissed a judge off with a bunch of excuses for violating his probation, which got him, sentenced a month behind bars.
The ex “Scandal” star appeared in court Wednesday for a progress report and this is where the judge handed down the jail sentence, plus 6 months in a residential drug treatment program.
Prosecutors said Short was violating his probation from a 2014 assault case by continuing to smoke marijuana — testing revealed his THC levels were increasing weekly. They also said he hasn’t done any of the hours of community service.
Short tried to play the sympathy card … his lawyer told the judge Short’s sister had died of heart failure last week. It didn’t work and ultimately, Short made an apology.

Short has already been in custody for the past 6 days, and he was taken right back to jail to do 24 more.