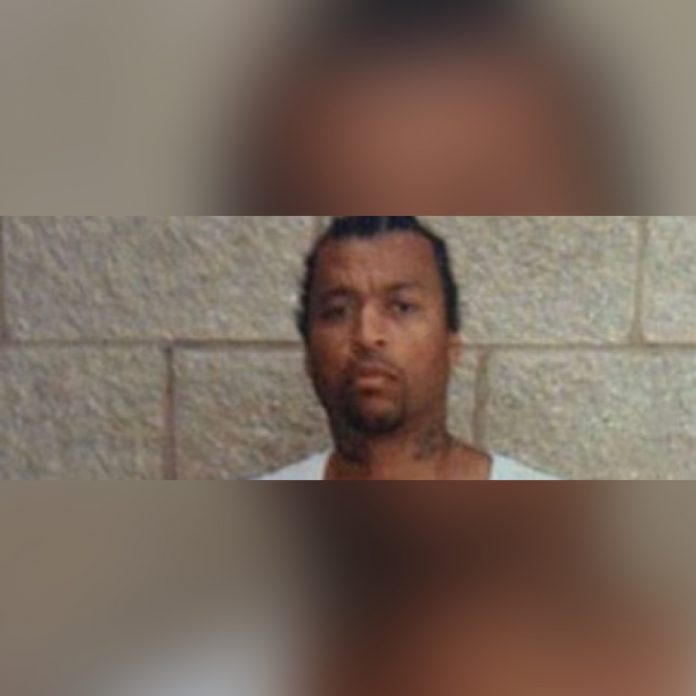 Meech was convicted of managing a countrywide Continual Criminal Enterprise, and Conspiracy To Launder Money Instruments. The operation generated $270 million in drug revenue starting in the late 90’s. Later, the feds shut down B.M. F. in 2007.

Previouisly, Big Meech attempted to use his high risk of catching the coronavirus argument to be freed. A judge and an appeals court denied his request four times.

Big Meech met the standards for a sentence reduction which changed the drug and chemical quantity tables for drug offenses. The new sentencing guidelines relates to drug cases before November 1, 2014.

Big Meech served nearly 16 years in prison with minimal problems. Furthermore, he has earned his GED, and completed a special management program. He also has finished health awareness, money management, and parenting classes.
Now, Big Meech will be released in 2028 instead of November 25, 2031.