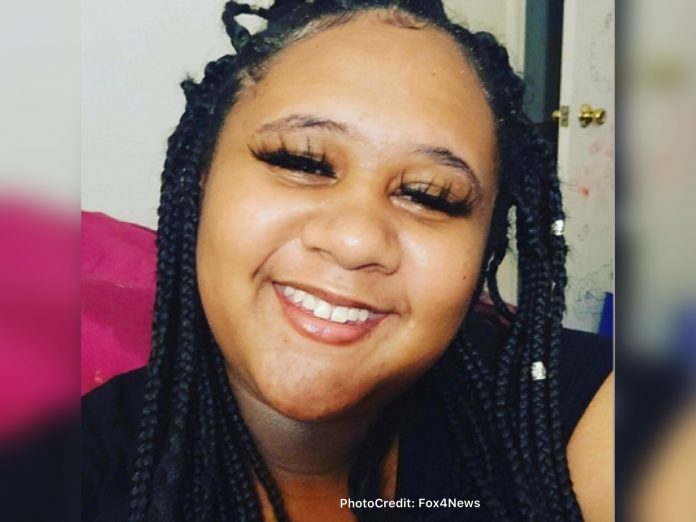 Dallas police have identified the young girl found fatally shot on the side of a Dallas road.

A passerby contacted police around 3:30am Wednesday morning after seeing a body on the side of the road.

Officers responded to the call on the 2000 block of Merrifield Road. Upon arrival they observed Neveah Foster,14 deceased with multiple gunshot wounds.

The victims mother, Jessica Foster told police her daughter had run away Tuesday without taking her medication. She also suffers from mental health issues.

The mother also said her daughter would typically come back the next day. But this time was different.

Foster also told police that a man in the apartments threatened her daughter earlier this week. Authorities would not confirm that report.

This story is developing right now and will be updated as it evolves. The investigation remains ongoing.