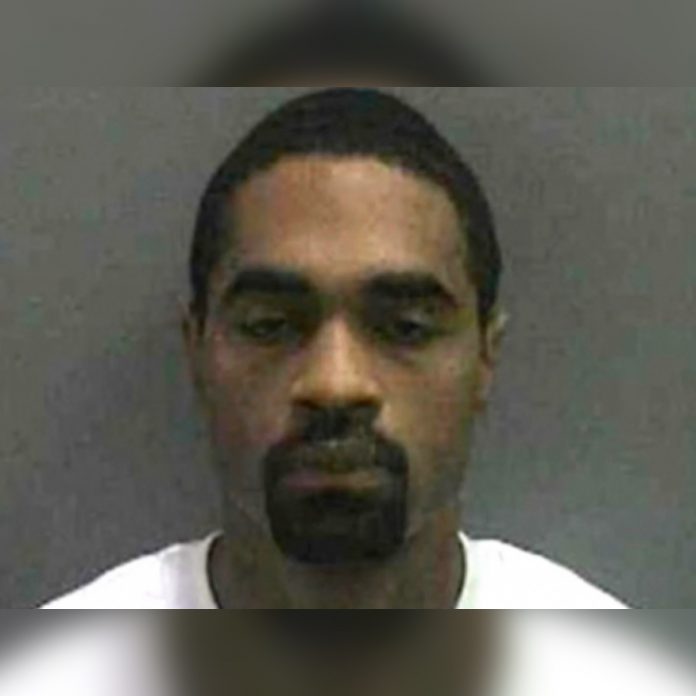 William Wallace, 39, of Anaheim, was convicted of second-degree murder this year for the 2011 killing of Za’Zell Preston. After a Christmas Eve party, he dragged her body from the bedroom to the living room couch the next day.

Wallace was sentenced Friday to 15 years to life in prison.

The murder, on Christmas, came right before Preston was about to graduate from college. She was preparing to become a counselor because of her desire to help other victims of abuse.

Meanwhile, Wallace’s attorney has a dispute. He states Preston passed away from injuries after she was drunk, tripped and fell into a glass table, and shattered it.

Wallace was given credit for the nine years he has already spent behind bars while awaiting trial, reports say.