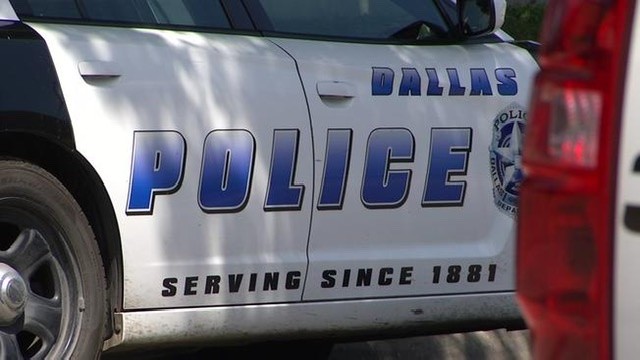 The Internal Affairs investigation also concluded that on August 14, 2017, Officer Harris failed to notify a supervisor or the Internal Affairs Division after a citizen informed him a Dallas police officer had allegedly violated Departmental policy. Officer Harris was terminated for his actions. He was hired in August 2014 and was assigned to the South Central Division.

An Internal Affairs investigation concluded that on March 6, 2019, Police Officer Sean Brown, #9548, drove a vehicle under the influence of alcohol which also resulted in his arrest by the Rowlett Police Department for Driving While Intoxicated.
Officer Brown was terminated for his actions. He was hired in August 2008 and was assigned to the Northeast Division.

Officer Tames was terminated for his actions. He was hired in May 2014 and assigned to the South Central Division.

Under civil service rules, these officers have the right to appeal their discipline.