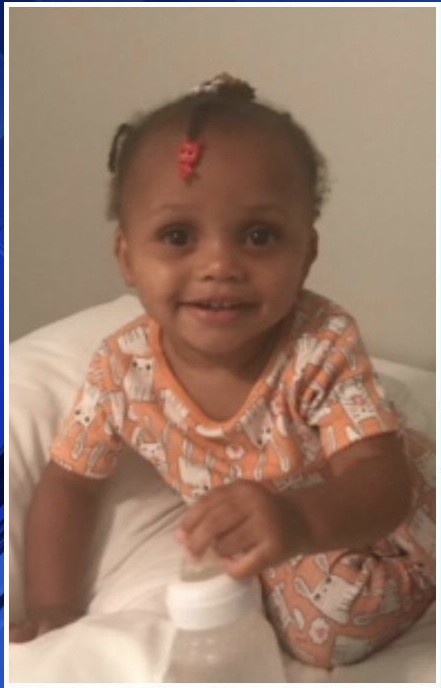 A young toddler was struck by her neighbors car Wednesday morning in Pontiac, Michigan.
According to witness reports Eliana Culberson was outside with her mother when she wandered off and was hit by a car.
Apparently the mother was putting air in her car tire when the toddler walked a couple houses down and was struck by a 47 year old woman driving a black Chevrolet Equinox. The woman had four other people in the suv with her and no one was injured.
Emergency crews were called out and the caller told them that the child was unresponsive. When they arrived on the scene they rushed the little girl to a nearby hospital in critical condition where she died a few days later due to her injuries.
This investigation is still going on and no one has been arrested or charged at this time.