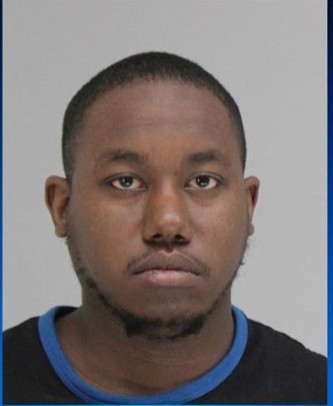 Dallas Police Association are questioning the bond given to Adrian Breedlove who was charged with intoxication manslaughter early Saturday morning.

Breedlove was driving with his blood alcohol level at .19, which is more than twice the legal limit when he struck Sr. Cpl. Jamie Givens who was escorting a funeral at the time on interstate 20.
DPA president Mike Mata is upset and looking for answers as to why the suspects bond was set so low. The bail was set at $76,000 which allowed Breedlove to bond out for $7600 in less than 24 hours.
Mata says he wants to speak with District Attorney Faith Johnson to see if she did anything to try and increase his bond. Mata says if she didn’t they may have to look into finding a new DA.
According to attorney Pete Schulte who is also a licensed peace officer, but not for this case said that he believes Breedlove’s bond was appropriate for his charge considering he has no previous criminal record.
Givens funeral is set for Thursday morning at Prestonwood Baptist Church.