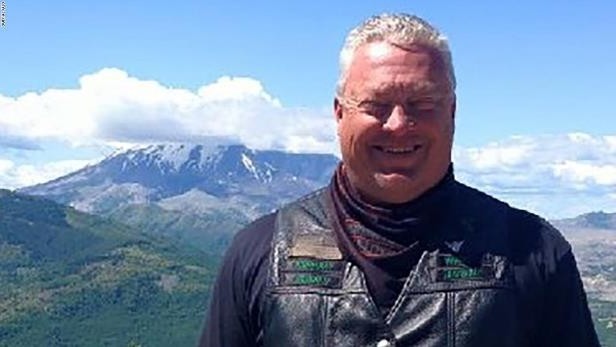 A Dallas police officer was killed early Saturday morning while escorting a funeral by an alleged drunk driver.
According to reports Sr. Cpl. Earl Jamie Givens,32 was escorting a funeral for officer Tyron Andrews who passed recently from Cancer.
Givens was struck by Adrian Breedlove,25 who was driving a Kia Sportage suv when he ran into Givens who was stationary at the time with his lights on, on interstate 20.
Givens was rushed to Baylor University Medical Center where he was pronounced dead on arrival.
The suspect Breedlove was given a field sobriety test on site and arrested for Dwi suspicion. He was later charged with intoxication manslaughter and unlawful carrying of a weapon.