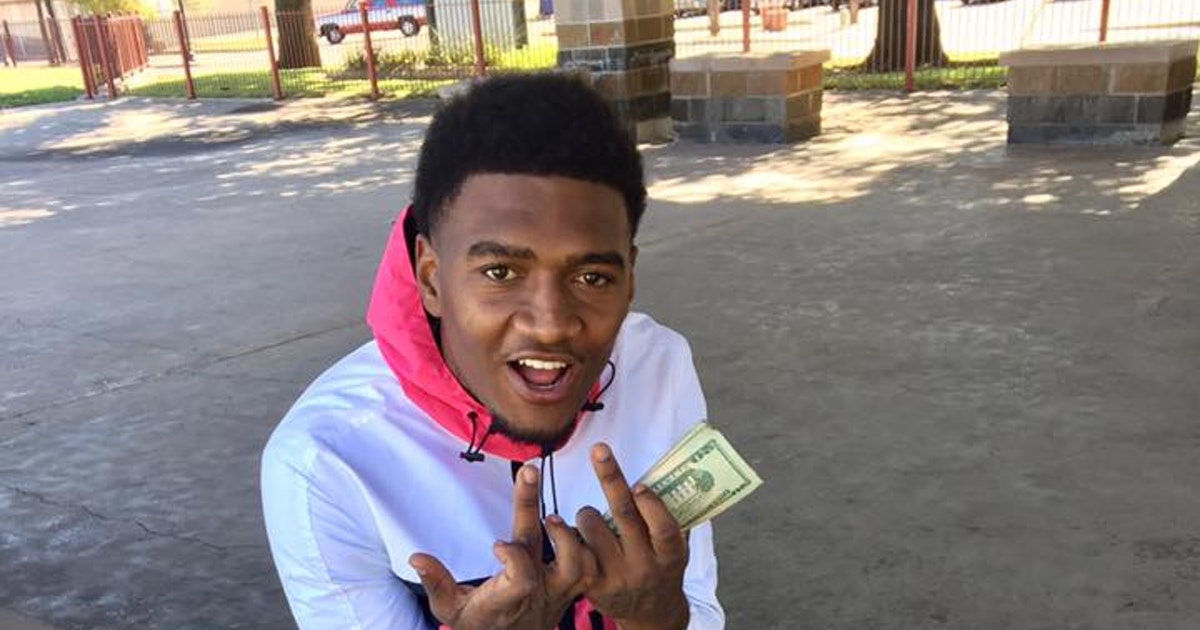 According to reports Campbell had been rapping and ranting about his illegal activities throughout his songs and playing them all over Facebook, YouTube and other social media outlets. It’s said that he would often brag about his beef with rival gangs. Campbell was a memeber of a Dallas gang called YNB so police and investigators were able to match his lyrics with some of the deadly crimes that were going on and stack enough evidence against Campbell to build a strong case.
Although Campbell has not been charged with all these crimes he remains a suspect. Judge Barbara Lynn was initially going to give him 6 years in prison for distribution of cocaine back in February but after new allegations and video footage has asked U.S. attorneys to enhance the prison term to 10- 12 Years in prison.