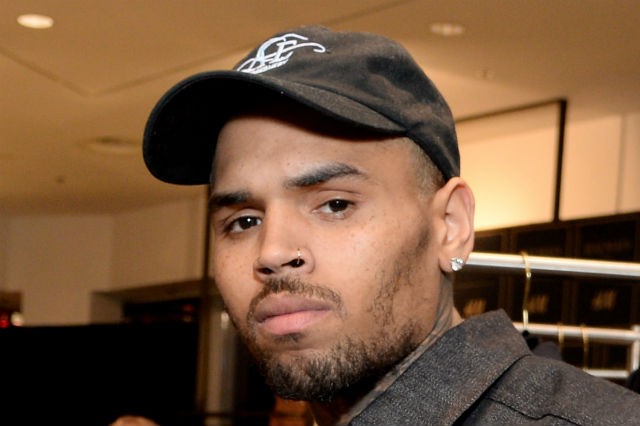 Singer Chris Brown has been arrested and accused of sexually assaulting a woman in Paris.

According to reports Chris Brown,29 was reportedly arrested after a 24 year old woman accused him, his bodyguard and a friend of raping her in his hotel room on January 15.
The incident allegedly happened at the Mandarin Oriental hotel when the woman says she met Brown at a hotel that evening and was later invited back up to his room.

The woman’s name has not been released but she told authorities that when she went to the singers room she was assaulted by Brown and two other males that were with him.
Brown was arrested and is being held in custody on rape and drug charges.