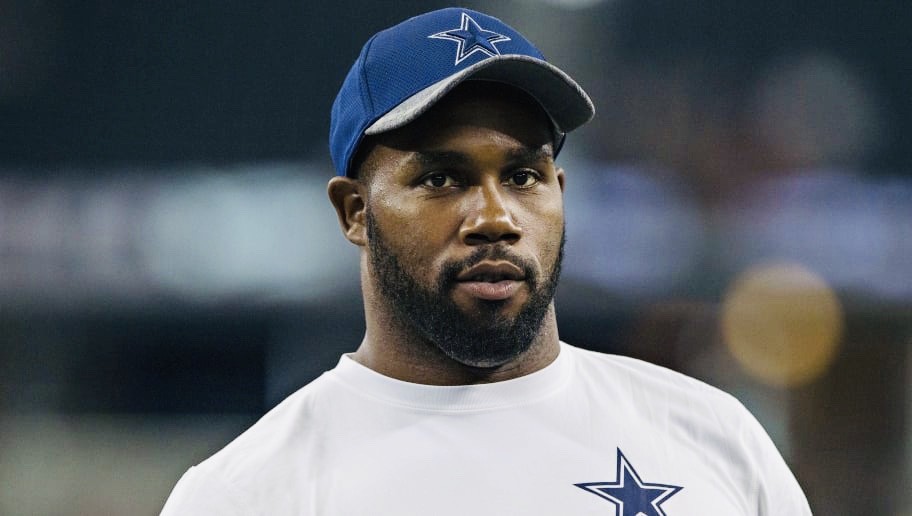 A former Cowboys Rb was arrested outside of a Whataburger in McKinney for Dwi.

Darren McFadden was arrested early Monday morning at a Whataburger located on the 9000 block of West University.
Police were called to the Whataburger when someone reported a man sleep in the drive thru. They arrived and found McFadden sleep in his suv.

He was arrested and charged with resisting arrest and dwi and was later released on bond.