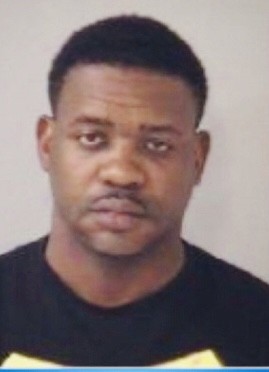 According to police Senior Corporal Kevin Masters,44 was arrested after police received calls about a vehicle swerving in and out of lanes and almost hitting a wall.
When officers caught up to the vehicle near Wintergreen Rd and pulled him over they noticed the off duty officer was intoxicated and had his two children in the car with him.

Masters has been with DPD since July of 2001 and he has been placed on administrative leave pending investigation.