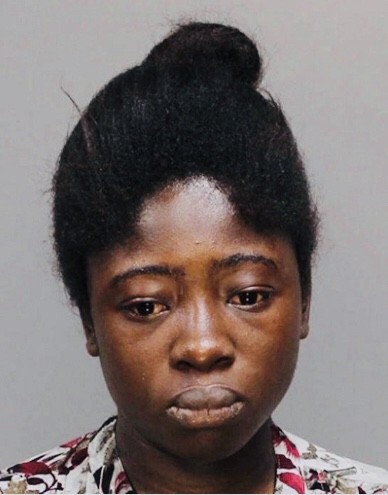 A Pennsylvania woman is facing charges after giving birth to a baby boy at work and leaving him partially submerged in the toilet.

According to reports Lancaster County police say Emmanuella Osei,23 was working at an assisted living facility Monday night when she told co workers she wasn’t feeling well.
Osei went into the restroom called her supervisor and asked them to call 911 but never told anyone that she was giving birth.

When authorities arrived they discovered Osei sitting on the ground in a puddle of blood and a newborn baby in the toilet partially submerged in the water.
The baby and the mother were both taken to a nearby hospital where the baby remains on a ventilator in stable condition.

Osei was arrested Wednesday and charged with felony endangering the welfare of a child. She is being held in Lancaster County jail with no bond.