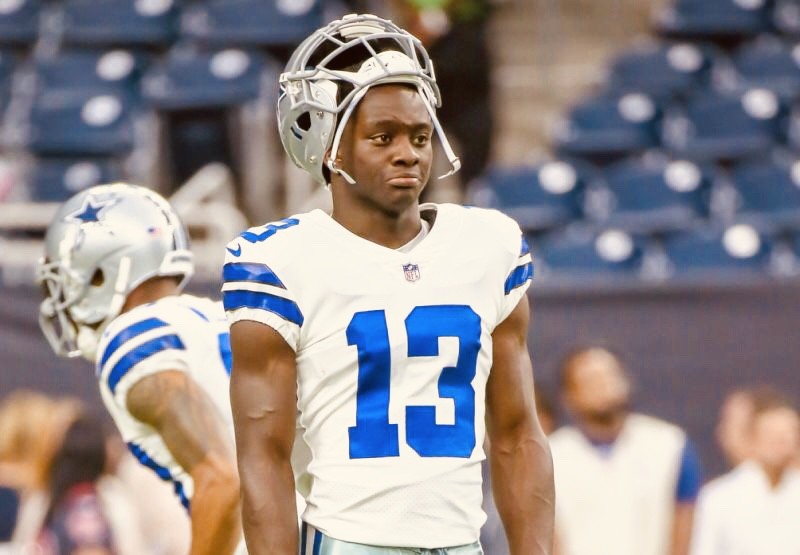 Gallup’s sister delivered the tragic news to him while he was in the locker room, Sunday after their game against falcons. Where the Cowboys won 22-19 in Atlanta.

The brothers name has not been released at this time.
Jerry Jones described the mood in the locker room as a “somber mood” due to a “tragic loss”.