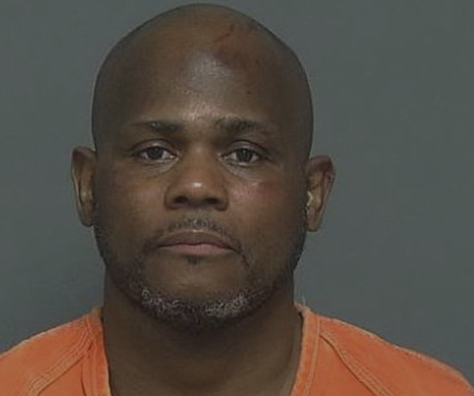 Dallas, Tx- Dallas Man Arrested After Leaving Young Nephews In Car And Leaving Scene Of A Wreck.
When officers arrived they found Philip Dunkins,52 walking alongside the 4500 block of IH 30, with a shotgun and a small caliber handgun and he “appeared to be under the influence of some type of narcotic.”
He was arrested and taken into custody without incident.
While in custody officers were alerted about a single car accident in the 3000 block of Big Town Blvd involving two young children.
The children were treated at the scene for minor injuries and taken to a local hospital as a precautionary.
Dunkin was charged with two counts of injury to a child and discharged of a firearm in a municipality.