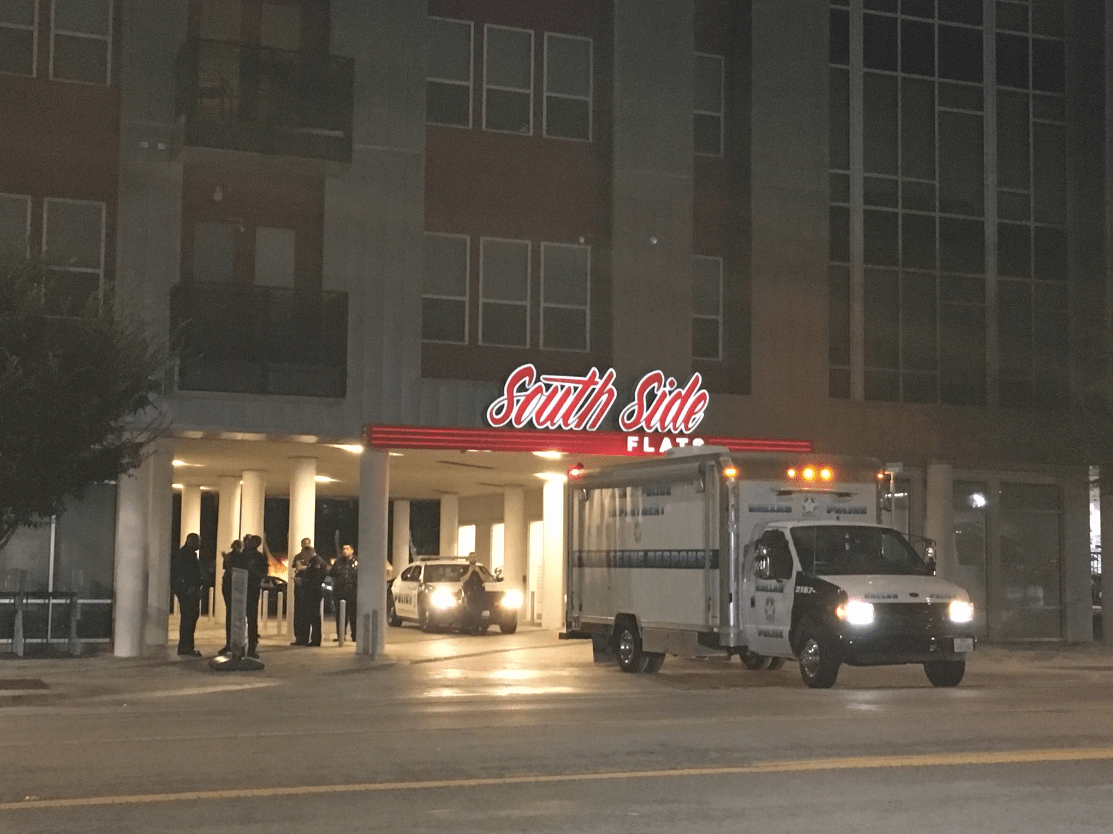 An off duty Dallas police officer shot and killed a man Thursday night after entering the wrong apartment unit.
According to reports the officer had just finished her shift and was headed home to her apartment complex South Side Flats located off Lamar Ave not far from the department headquarters. The officer told the responding officer that she entered

the apartment unit and saw Botham Shem Jean,26 an unknown man inside her home and that’s when she shot and killed him. Jean was taken to a nearby hospital where he later died due to his injuries.

The officers name has not yet been released but she has been placed on administrative leave. It is unclear as to how the officer gained entrance into the home at this time but the department says they will be conducting a joint investigation with Dallas County District Attorneys Office.
https://www.facebook.com/smashdatopicbreakingnews/videos/312852599519564/