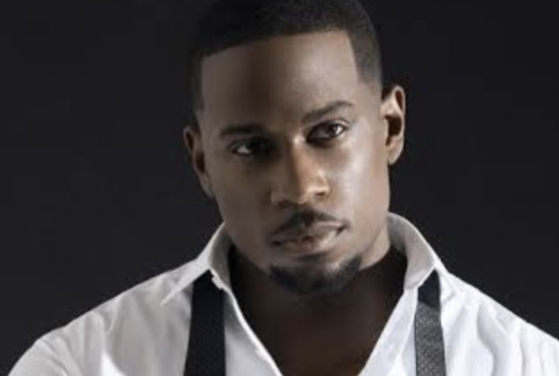 A woman is claiming that she had an affair with the renowned relation expert Derrick Jaxn, who claims to have all the answers on how to maintain a healthy relationship.
The alleged mistress, Candice De Medeiros claims she has been having an affair with Derrick Jaxn,31 and that he told her he was separated from his wife of four years. 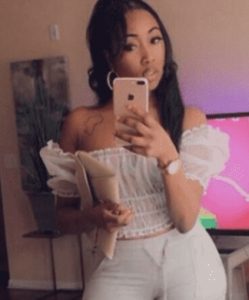 De Medeiros exposed Jaxn during an interview Friday, claiming that he arranged for her to spend a romantic weekend at his home in Atlanta that he shares with his wife, while they were away on vacation.
She’s also claiming that Jaxn flew her and her friends out to Miami for a weekend getaway trip, that he paid for, on top of sending her a little spending cash.
All accusations were backed up with receipts and text messages..
Jaxn admitted to the cheating allegations Tuesday on Instagram while sitting alongside his wife, Da’Nai Jackson of four years. 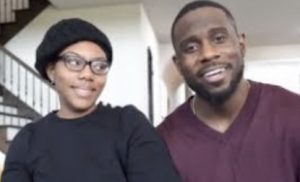 During a video clip his wife said, “There is no justification for bringing another woman into our relationship on any level. It is unacceptable and this is not something I will tolerate or we will tolerate moving forward. I have been flooded with messages asking why haven’t I left but the answer for that is when I found out I did leave. I did not hesitate or waste my time. I stood firm on not coming back.”
The two have since moved pass this incident and Jaxn continues to seek guidance in their marriage.
Jaxn has since publicly apologized for his actions and not practicing what he preaches.