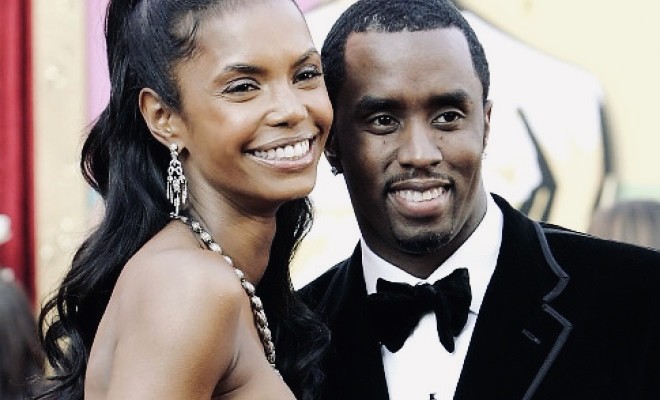 The ex girlfriend and mother of Diddy’s children was found deceased in her LA home Thursday.

According to reports Kim Porter,47 had been suffering from flu like symptoms for several weeks now and police say they received a call from her Toluca Lake home of a woman having cardiac arrest problems Thursday afternoon.
Porter was the ex girlfriend of rapper/ ceo Bad Boy Entertainment Diddy Combs.

The pair dated for over 10 years and had a set of twin girls Jesse James and D’Lila Combs and their son Christian Combs.

Detectives are still unclear on the exact cause of Porter’s death.