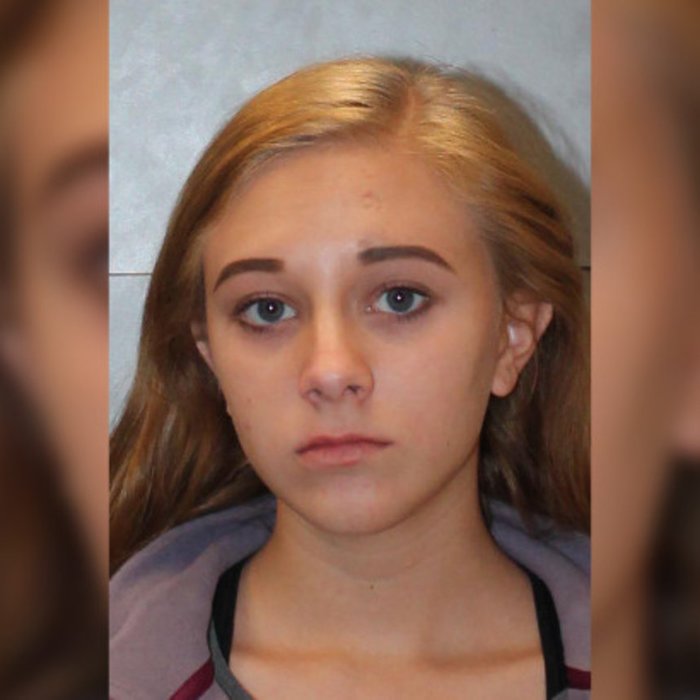 The sister of Dylan Roof, the boy who went inside a church and killed 9 churchgoers back in 2015 has been arrested at her school today.

Megan Roof,18 was arrested at her school AC Flora Wednesday afternoon after an administrator was notified of the young woman having pepper spray, marijuana, and a knife in her backpack. The school resource officer notified local police and the teen was taken to a detention center.
Roof also made a post criticizing any students that walked out to protest against the gun law on Snapchat.

Roof was taken to Alvin S. Glenn detention center and given a $5000 bond. It is unclear if she retained an attorney or was just released. Roof’s parents did not respond to any comments nor have they made a public statement.