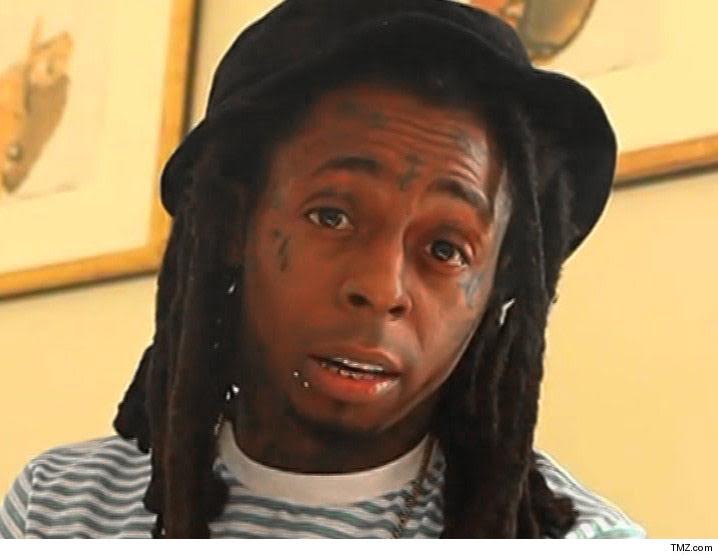 Lil Wayne recent seizures have been out of control. Just last month his plane had to make 2 emergency landings after he had a several seizures on the while in the air.

Last week’s seizure was so bad  that he had to cancel his performance at TAO nightclub in Vegas for a pre-UFC 200 party. Wayne was just moments away from taking the stage when the seizure hit.

I has been said that the rapper has chalked it up to a medication issue … that doctors were having trouble figuring out the right balance of Rx.

After his ICU stint, Wayne was released and is now relaxing in Miami