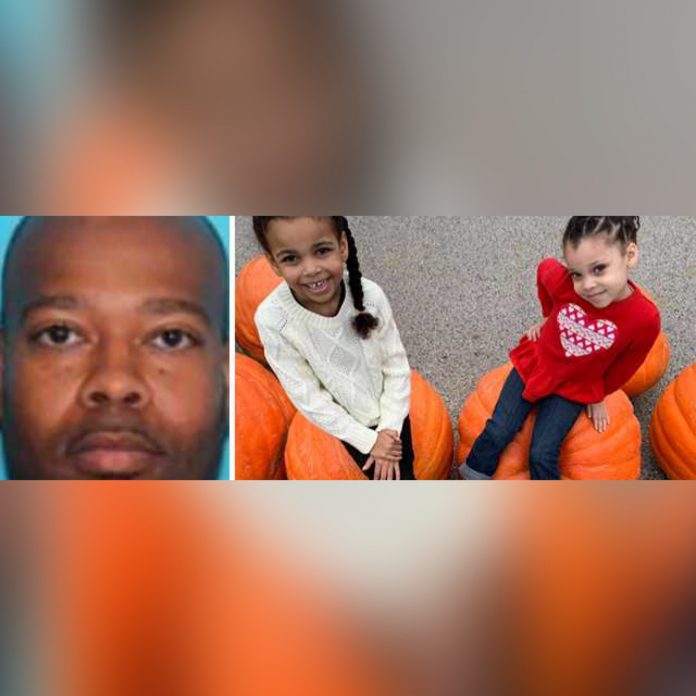 A four day search began in York County, Pennsylvania on Sunday. A woman said that Robert Vicosa, a 41 year-old former police officer in Baltimore County, assaulted, bound and made her take drugs for a whole day. He then snatched his two daughters.

After tracking him, police were led to the home of a suspended officer, Sgt. Tia Bynum. Vicosa was not there. However, on Tuesday a woman stated that a man had her at gunpoint who had later stole her car.

A suspected car was spotted going in the direction of the Maryland line on Thursday. As authorities moved in, the SUV slammed into a fence. Police tried to communicate with the individuals with no luck. They then deployed sponge rounds to shatter the front passenger side window.

Sgt. Bynum, the accomplice, was in the driver’s seat. Vicosa was in the backseat with his kids Aaminah, 6, and Gianna, 7. Everybody in the car had suffered gunshot wounds. Three died at the scene while one of the girls died at the hospital.

The investigation continues as no motive has been found.