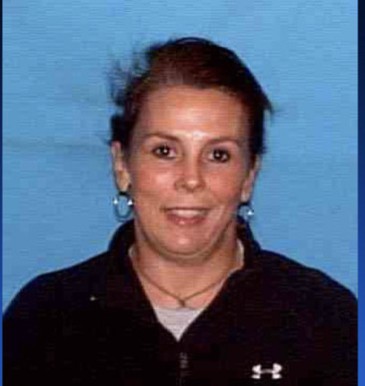 A mother of 10 has been arrested in her Highland Park home for drug trafficking and weapons charges.
According to reports Gina Bishop Corwin,51 is among several that were indicted on seven counts involving drug and weapon charges.
The DEA says it was a group of 10 men and women that were trafficking fentanyl and were discovered after a Collin County man overdosed and died inside his apartment.
Gary Collin Bussell,50 and his girlfriend were also arrested in their Highland Park home and accused of conspiring to traffic narcotics in 2014.

They became exposed last December when a Collin County man was found deceased in his apartment from a Fentanyl overdose that was traced back to them.
The indictment revealed 10 people “knowingly and intentionally combined, conspired and agreed to distribute and possess with the intent to distribute a mixture of substances containing detectable amounts of Alprazolam, Oxycodone, Amphetamine, Adderall, Cocaine and Fentanyl”.
The ten defendants are now facing up to 20 years in prison.