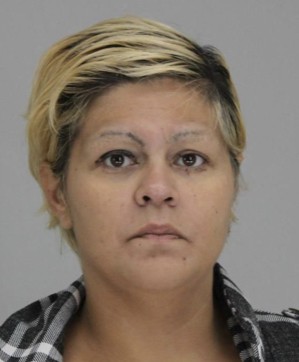 A woman was arrested and accused of forcing two teenage family members to have sex with different men in Dallas.
According to reports Victoria Nicole Bautista,29 was forcing one of her teen and preteen family members to have sex with various men between March 12 and October 15 and then taking all the money.
The preteen told authorities that her first encounter started when they were living in a mesquite hotel and three men pulled up in a car paid and then forced her to have sex with them.
She said this went on for months at different locations and the young teen even told police that one time she was hit in the head so hard that she lost consciousness and when she awoke there was a man on top of her having sex.
The teen said Bautista never checked on her but took all the money.
Bautista has since been arrested and charged with compelling prostitution under 18, continuous trafficking and theft.