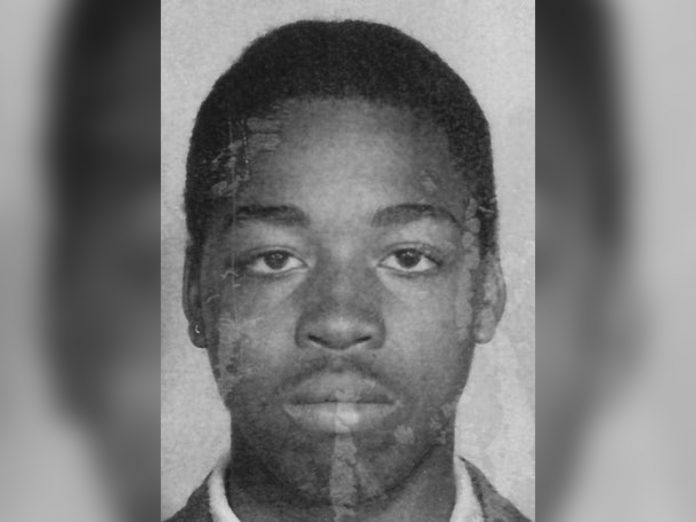 Human remains have been identified as Frank “Frankie” Little Jr. after being found 40 years ago in a trash bag.

Little was a member of the R&B group, The O’Jays.

Authorities say that there isn’t much information about his disappearance or his death. However, DNA given by family members helped in identifying the remains found in February 1982.

An employee had found a skull in the snow behind a business in Ohio that later led to the trash bag. His death was ruled a homicide as a result of blunt force injuries that were observed on the bones.

In the middle of the 1970’s, Little was known to be living and residing in the Cleveland area. His remains were discovered about 24 miles away from that location.

Authorities are investigating the case to find out exactly what happened to Little. His remains are going to be provided to his family so that he can be buried.