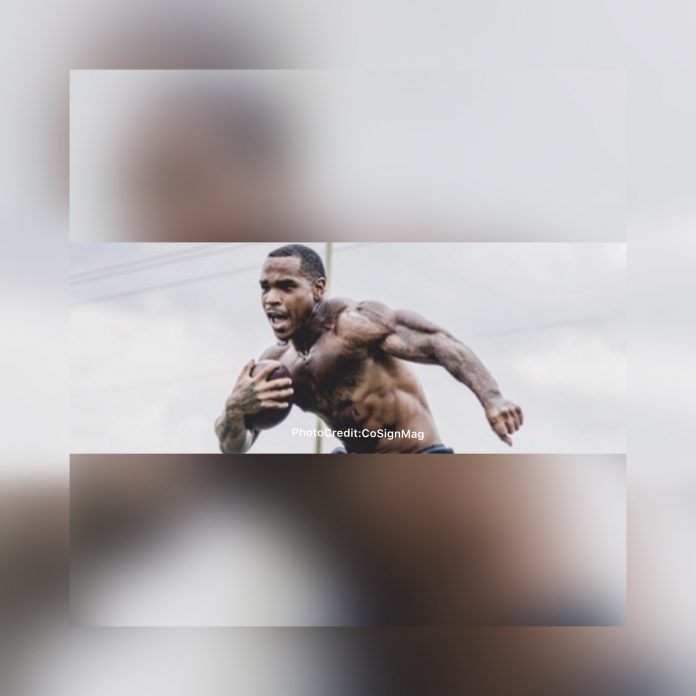 Josh Hicks is the person that is assisting Ezekiel Elliott as his personal trainer.

Hicks grew up in South Dallas. His parents sent him to Cedar Hill’s Trinity Christian School. At 5’7, he joined the football team as a short competitor. He was trained by Deion Sanders and helped lead Trinity to the 2005 TAPPS finals.

He did excellent on the field but not in the classroom. He said he started smoking his third year of high school and was arrested a week before graduation for gun possession. He moved to New York and eventually earned a scholarship to Purdue. He was kicked off the team for smoking and came back to Dallas.

He stayed in trouble over drugs and eventually armed robbery. He was sentenced to five years.

After changing his life, he now trains other NFL players, too.

“He’s a great coach. He demands excellence from all of them,” Elliott stated.