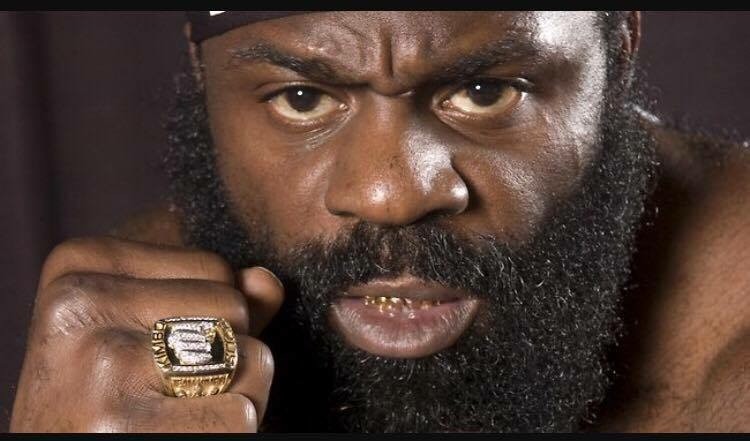 It has been reported that MMA fighter Kimbo Slice (Kevin Ferguson) was admitted into a Florida hospital where he later passed away. We do not know the actual cause of death, but reports are saying that it may have been heart failure, but it has not been confirmed at this time.

Kevin Ferguson, 42, better known as Kimbo Slice started out as an underground fighter until he signed with EliteXc in 2007. He then went on to defeat Houston Alexander in 2009 for the Ultimate Fighter Heavyweights Finale. Kimbo was currently uber contest with Bellator MMA. 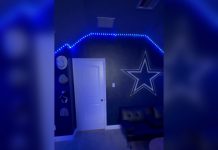 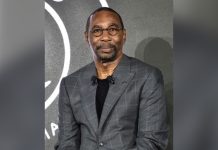 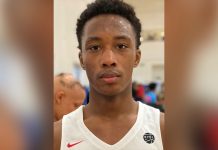