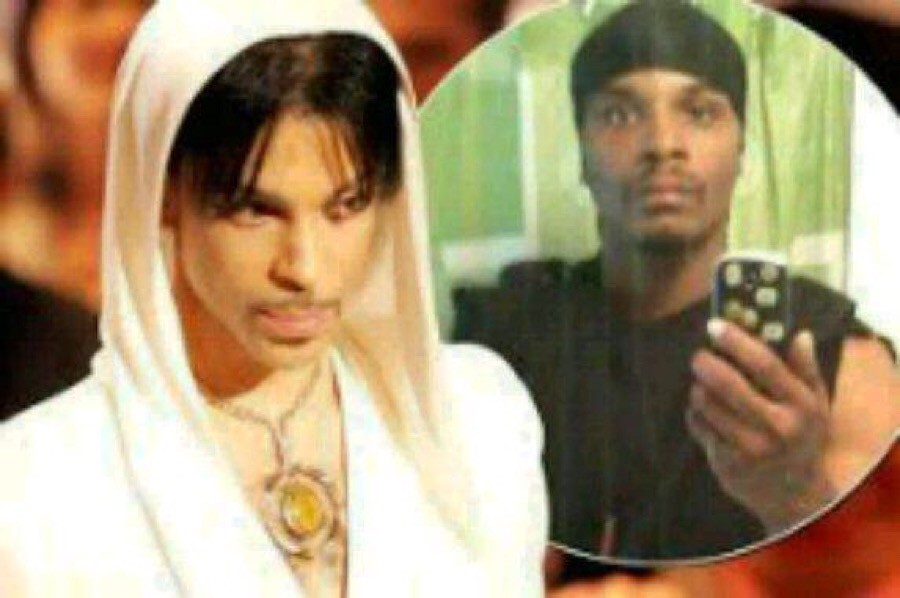 A man claiming to be Prince’s biological son took a DNA test. The result of the DNA test came back negative for the man claiming to be the heir to Prince’s estate. According to a report on Wednesday, Access Hollywood tweeted that a source confirmed the negative DNA test result for Carlin Q. Williams. Williams’ mother, Marsha Henson, says she had unprotected sex with Prince in July of 1976 at a Kansas City hotel. Henson is upset and believes the results are incorrect. A judge ruled in early May to allow DNA testing on a sample of Prince’s blood. That DNA will then be used to settle any paternity claims.