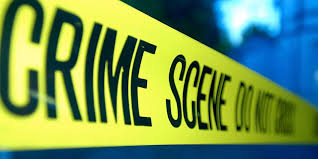 Police are investigating a shooting in East Dallas that left a man shot in the chest Sunday morning.

Officers responded to a shooting call Sunday at the 3300 block of Samuell Blvd but when they arrived the victim had already left the scene.
Police say they received another call about a victim suffering from a gunshot wound about 10 miles down the road at the 9700 block of Whitehurst Dr.

When officers arrived they transported the victim to Presbyterian hospital with his condition unknown.
The victims name has not been released and police are investigating the shooting.