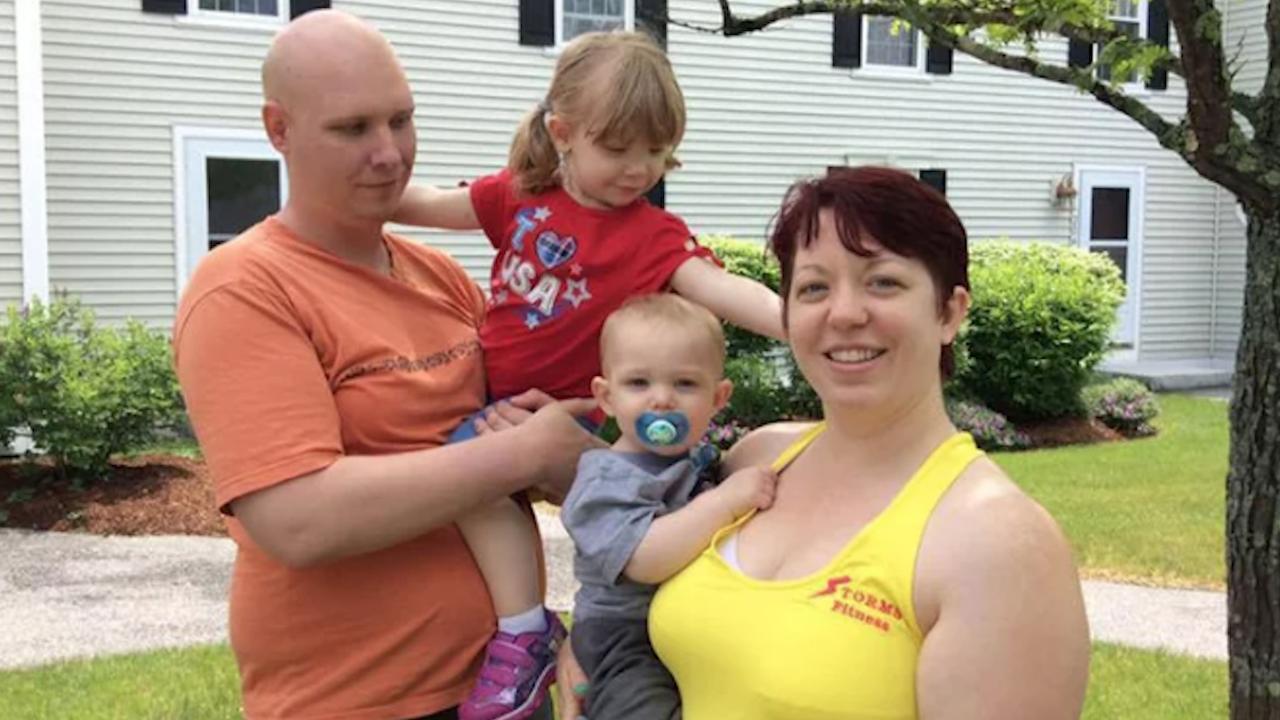 A member of the US Airforce in Washington state has killed his two young children and wife while they lay sleeping and then turns gun on himself.
Reports indicate the man and his wife were possibly going through a divorce and he was devastated about the whole situation. The man who was later identified as Clint Field,29 killed his family Tuesday morning while they were all in bed. His wife Samantha Field,33 was also still in bed when he shot and killed her. His children were Ava Field,4 and Ashen Field,2.
Police say Field called authorities and informed them that he had killed his family and was gonna turn the gun on himself. When authorities arrived on the scene they found all victims dead inside the home.

Police call this a tragedy and say there was no history of domestic violence with the family.