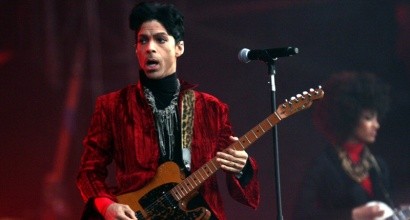 MUSIC ICON PRINCE DEAD!!!
It is being reported that legendary music icon Prince has died from complications with the a bad Flu. His private jet had to do an emergency landing last week to rush the singer the a nearby hospital. Prince was seen out at a concert no long after that in order to reassure his fans that he was fine.The singer was found dead at his estate in Paisley Park in Chanhassen, Minnesota Thursday.
Prince’s rep said in a statement to NBC News. “It is with profound sadness that I am confirming that the legendary, iconic performer, Prince Rogers Nelson, has died at his Paisley Park residence this morning at the age of 57,” the rep said in a statement to NBC News. “There are no further details as to the cause of death at this time.”