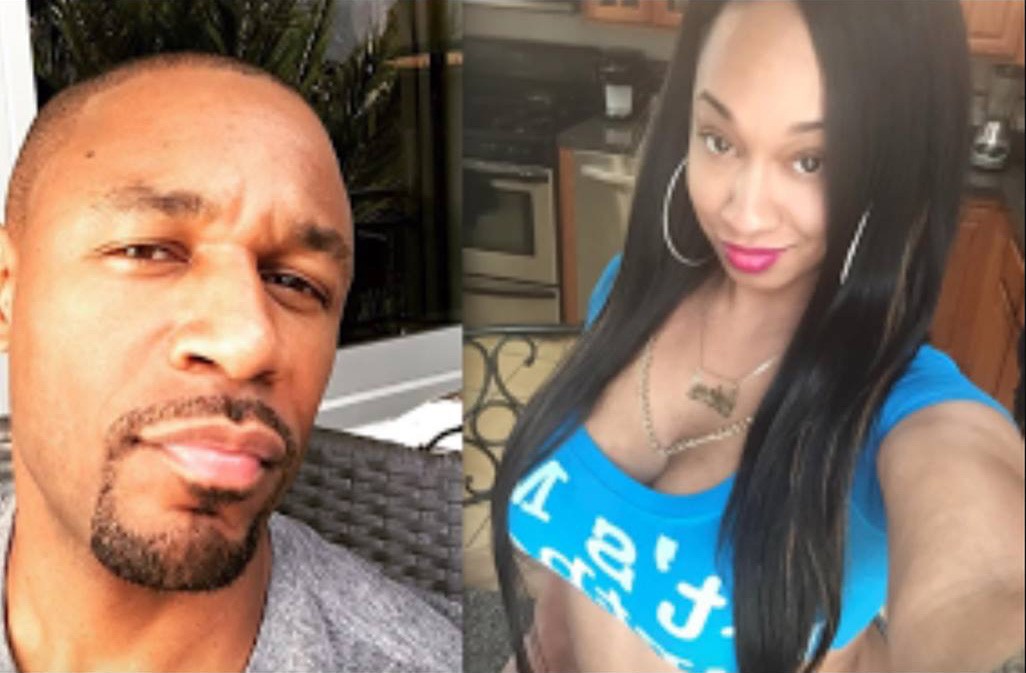 Transgender Diva Sidney Starr has been linked to yet another straight celebrity man…R&B singer tank allegedly engaged im DMs with the transgender model requesting more nude pics. Now who’s to say this was actually the “The Real Tank” but one thing we do know is that Tank likes his salad tossed which he explained in vivid detail on The Breakfast Club. But is he dumb enough to risk this type of exposure ?

Ms. Starr has been credited with destroying rapper Chingy’s career. She has also been known to hit up a DM like when she tried Comedian Michael Blackson…. However that was a very different conversation…. Blackson posted an alleged message from Starr, who suggested that the comedian should “try a beautiful tranny like me.” Blackson reponded saying that he has a girlfriend, and he added, “If I didn’t I would never mess with a b**** that used to be a n****…Now take your tucked up d*** and balls somewhere else you handsome b****.”