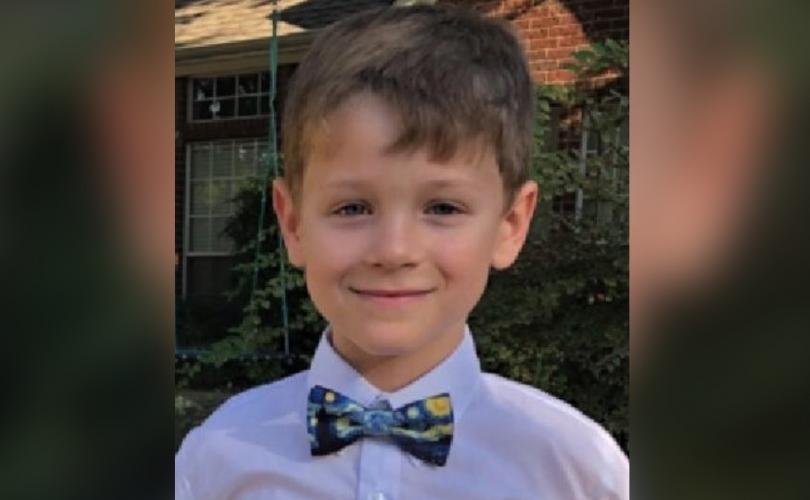 A Dallas judge granted joint guardianship to both parents of their 7 year old twin boys that the dad says mom is trying to force one into gender transition.

Gov. Greg Abbot tweeted Wednesday that the attorney generals office and family services would be looking into the divorce case of Dr. Ann Georgulas and Jeffrey Youngers.
The case sparked attention when the mother said that one of her twin boys James wanted to be identified as a girl and liked being called “Luna”.
The father argued that his son is not transgender and is happy being a boy and that social transition or subsequent medical transition would not be in his best interest.
The judge agreed that the child was too young and that no type of hormone blockers or castrations would take place and that both parents had to be involved in the child’s medical, dental and psychiatric care.
The judge ended by saying that both parents need to seek counseling with their children separately.