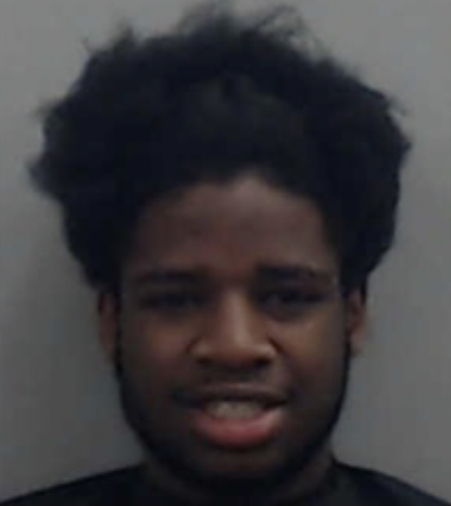 An East Texas pastor was killed and two others injured during a shooting at Starrville Methodist church Sunday morning after the pastor confronted a man hiding from police in his church.
According to reports Mytrez Deunte Woolen,21 had been involved in a shooting Saturday night in Tyler.
Officers were notified that the suspect was driving a Volkswagen Jetta near FM 849 and waving a gun outside the sunroof.
Woolen led officers on a chase, crashed out in a yard and fled the scene on foot.
Officers searched the area for hours and could not find Woolen.
Sunday morning Pastor Mark McWilliams, his wife and two other church members walked into the church and found Woolen hiding in the restrooms.
McWilliams drew a gun Woolen took the gun and began shooting striking the pastor and another member.
The pastors wife was not shot but she injured her shoulder when she fell to the ground.
Woolen then took the pastors vehicle and fled the scene.
He was later arrested in Harrison County and treated for a gunshot wound to the hand.
Woolen faces charges of aggravated assault use or exhibit a deadly weapon, aggravated assault causes serious bodily injury and capital murder.

His bond is set at $3.5 million.
Authorities said Woolen appeared to have taken shelter in the church out of convenience and there’s nothing to indicate the shooting was motivated by religious animus.
“This is not a church related, religion related offense.”