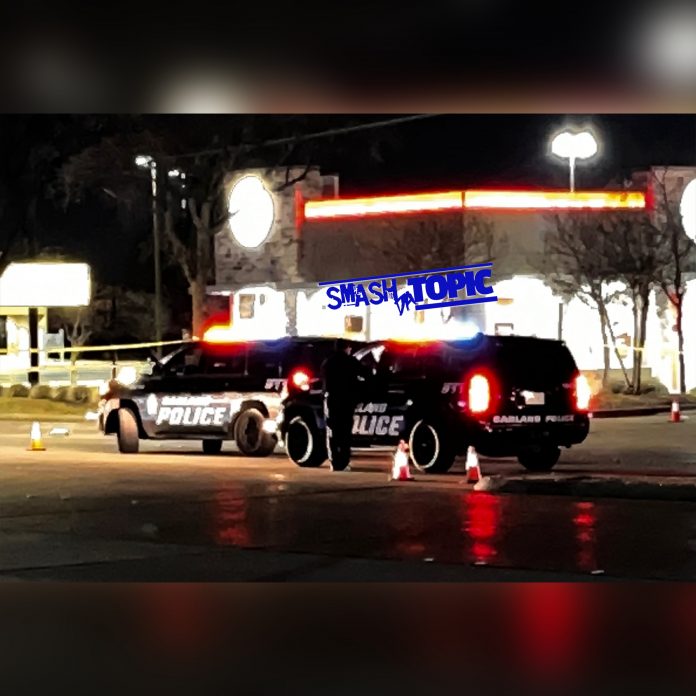 Garland police are investigating after a pedestrian was struck and killed late Sunday night.

Officers responded to a call on the 3200 block of Broadway Blvd regarding a pedestrian being struck.

Upon arrival they found an unresponsive person lying in the street. Emergency crews arrived and pronounced the victim dead at the scene.

This story is developing and no further information has been released at this time.