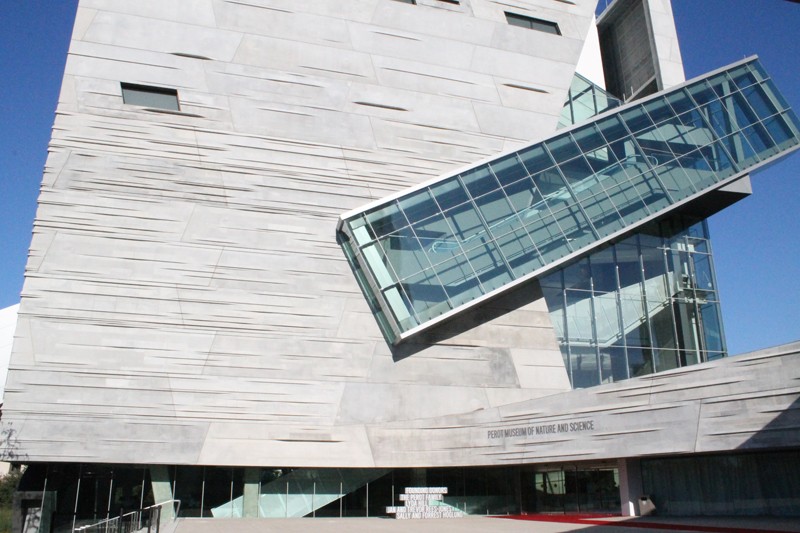 An employee at the Perot Museum Of Nature and Science committed suicide early Tuesday morning inside the building in downtown Dallas.

According to police the employee went in the building a couple hours before the museum opened and turned the gun on his or himself.
Detectives are investigating the incident and said no weapons are allowed inside the building and they have not confirmed if the weapon was part of the employees job.

Perot Museum released a statement saying “An employee of the Perot Museum of Nature and Science passed away this morning in a non public area of the museum.” “The individual died before the Museum had opened to the public; no others were injured out of respect for the individual and the family members. The museum is closed today.”

Detectives are investigating we will update as this story evolves.