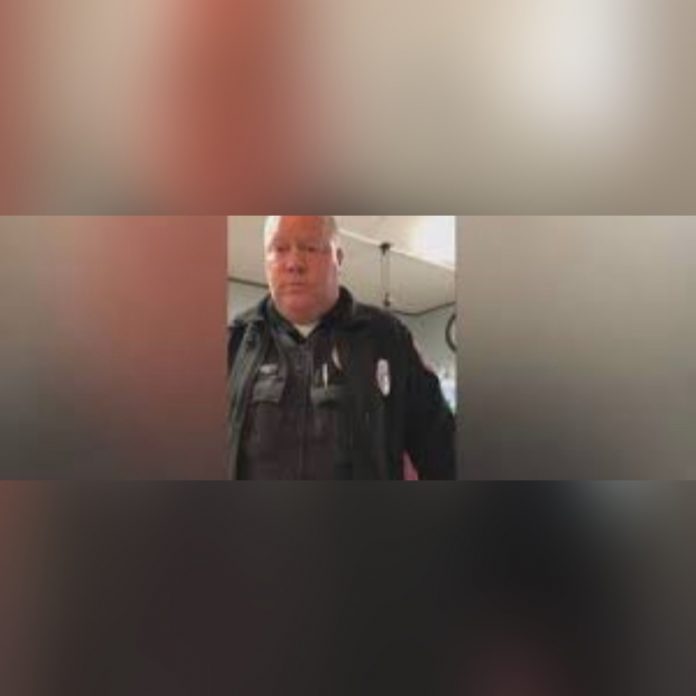 A Vandergrift police officer is catching fire over a video that shows him confronting a black man and not telling him why.
Marcus Townsend, the man approached by the officer Saturday morning inside the G & G Restaurant, says it’s a case of racial profiling.
Townsend,20, recorded the video himself and it quickly went viral across social media.
Townsend says the officer confronted him and started questioning him about his girlfriend’s service animal.
According to Townsend, he had asked his girlfriend to take the dog home while he stayed back to sort things out with the officer, shortly after things led from one thing to another.
“When the dog went home, that’s when I pulled my phone out because that’s when he started talking about, you know, you were smoking dope outside the restaurant. I was like, ‘No, I wasn’t smoking. I came her to eat,” said Townsend.
You can hear Townsend on the video asking the officer over and over what did he do. He showed his identification, but that wasn’t good enough for the officer.
The officer then asked Townsend to leave, saying the restaurant called him out there for him in particular.
“When I got outside, he sat me down and basically wanted to run a criminal background, checking to see if I had warrants,” Townsend said.
When the report came back clearing Townsend of having any warrants, the officer then ordered Townsend off the property, saying the manager of the restaurant didn’t want him there.
About 40 minutes later, Townsend went back to the G & G restaurant, and the manager welcomed him in. Townsend even took a picture with the manager.
“I don’t think it would’ve been the same if I was white, if I didn’t have the dreadlocks and tattoos, Townsend said.
The owner of the restaurant says they had no idea of what was happening and didn’t understand why the police officer was called to their business. The owner even reiterated with Townsend, saying they never asked him to leave.
News Reporters went to the Vandergrift Police Department for questioning but was informed the Chief wouldn’t be in until Monday and that he was the only one allowed to make a statement.