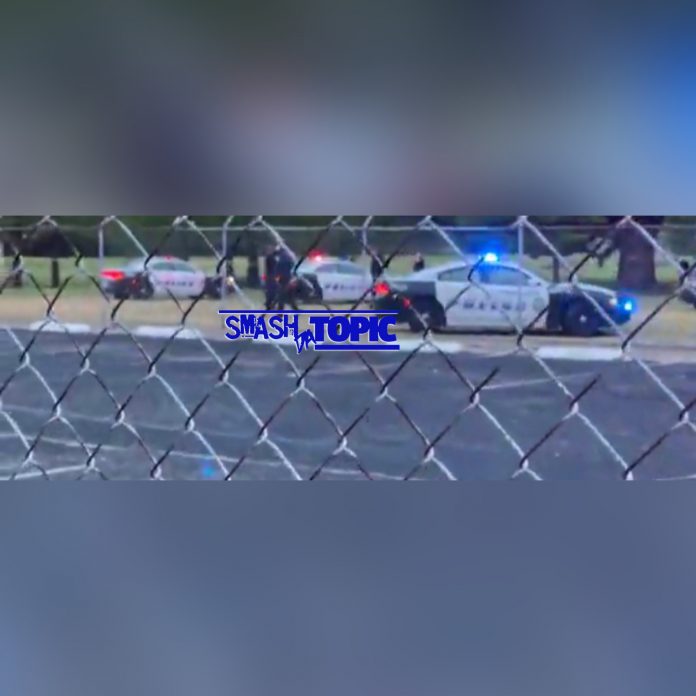 Dallas police are investigating a shooting at a recreation center that left a teen dead Saturday night.
Officers responded to a shooting call at the Juanita Craft Recreation Center Park located on the 3000 block of Lyons Street.
Upon arrival officers found an 18 year old male unresponsive and two others suffering from a gunshot wound.
DFR arrived and pronounced the 18 year old male dead and transported the other two victims to an area hospital in stable condition.
Police are investigating and have no suspects or motive at this time.
The shooting investigation remains ongoing.